An anniversary is a special day like no other, marking a milestone with each passing year. Each year the symbolism changes to reflect the tradition and some non-traditional themes. And while every anniversary is a beautiful celebration of love, the golden anniversary is one of great significance. It seems that many people are getting married later and later in life, making that golden anniversary harder to reach. Spending half a century in love with the same person is a magnificent testament to the gift of marriage.

Your golden anniversary is a wonderfully memorable event. It’s a time for you to reflect on the things you have done together and to look forward to the years ahead in anticipation of new memories you will make together.

Gem: Gold Topaz, gold, and imperial gold are the gemstones most often associated with a golden anniversary. Gold is frequently connected with optimism and fortune. Gold is beautiful, strong, and does not corrode like some precious metals.

Flowers: Violets are often the flower used to symbolize a golden anniversary.

Celebrating with Experiences Vs. Objects

There’s no right or wrong way to commemorate a 50th wedding anniversary. However, most people who have reached this milestone agree that experiences Vs. objects are the best gifts in life because the memories of beautiful times shared last forever.

Take a Trip Down Memory Lane

A fantastic way to help celebrate your meaningful event is to take a trip down memory lane together. Plan your day to include visits to places that hold significant meaning to you, such as places you frequented when you first began to date or during your early marital years. If you still live in your hometown, take a drive or walk in your favorite areas to reflect on the changes since your journey together first began. If you do not live in the same area, plan a getaway to your previous hometown, state, or country.

Your 50th wedding anniversary is a special occasion that only comes once in a lifetime, so plan something you have wanted to do together but never got around to or had time for. Whether it’s a trip to another country, a cruise, or simple things in life that are often put to the side with busy lives, make your plans today! When it comes to realizing your aspirations, today is always the best day. Creating beautiful memories together is part of the beauty of marriage.

There is no better moment to reaffirm your vows than during your golden Anniversary. Being married for 50 years is an accomplishment worthy of repeating your vows to each other. Then, alongside your family, choose a special site for the ceremony.

Plan a Photoshoot to Capture the Day

A photoshoot is a beautiful way to capture the day. A photoshoot is also a terrific gift option for your parents’ Golden Anniversary. The pair might attempt replicating their engagement or wedding images as photo ideas. It is also an excellent time to plan special photos of the entire family.

Plan a Dinner Party for Your Golden Anniversary

Wouldn’t it be amazing to celebrate with your loved ones on your special day? Gather your friends and family for a dinner party they will remember forever! If you’re not into hosting, consider choosing a favorite restaurant or renting a space and having dinner catered. Planning is crucial. Be sure to contact the restaurant, event space, caterer, and other vendors ahead of time. Below is a list of things to consider for your event.

Fifty years of marriage is a fantastic achievement that should be celebrated. But remember to enjoy each other and your time together, no matter how big or intimate your event, which is what matters most. 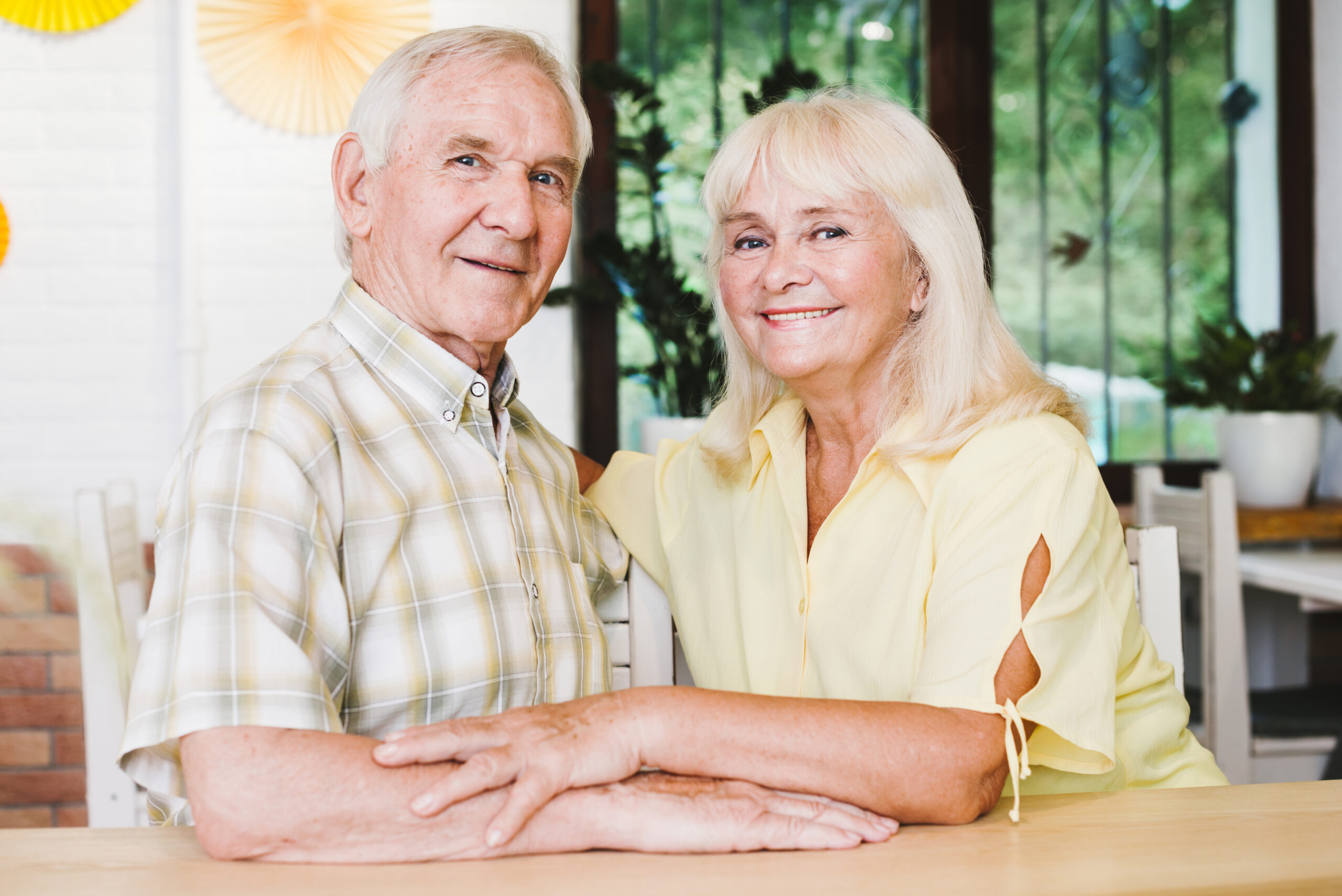 The couple’s children will typically organize and prepare their parents’ 50th wedding anniversary party. It can, however, be a present from close friends or relatives.

However, no one is obligated to organize a 50th wedding anniversary party. Some couples even host and organize their anniversary celebration.

How to Host a 50th Wedding Anniversary Celebration

Invitations are routinely sent out for formal golden wedding anniversary festivities. However, sending them as early as eight weeks before the event is advisable to allow visitors to clear their schedules.

You may also send invitations online four weeks before the party, especially if it’s more relaxed and casual. If necessary, provide the dress code, time and date, and RSVP.

When arranging a 50th wedding anniversary party, you might get ideas from past anniversary celebrations. However, gold is generally the primary color, and it may be as private or as large as you desire.

It is preferable to include toasts and speeches to the pair, as well as activities that will lead everyone down memory lane, as 50 years is something worth remembering. Don’t forget about food and beverages to get the celebration started.

What Is the Customary 50th Wedding Anniversary Gift?

The traditional gift for a golden wedding anniversary is usually gold. So consider gold jewelry for your wife or a watch for your husband.

Gifts for Parents For Their Golden Anniversary 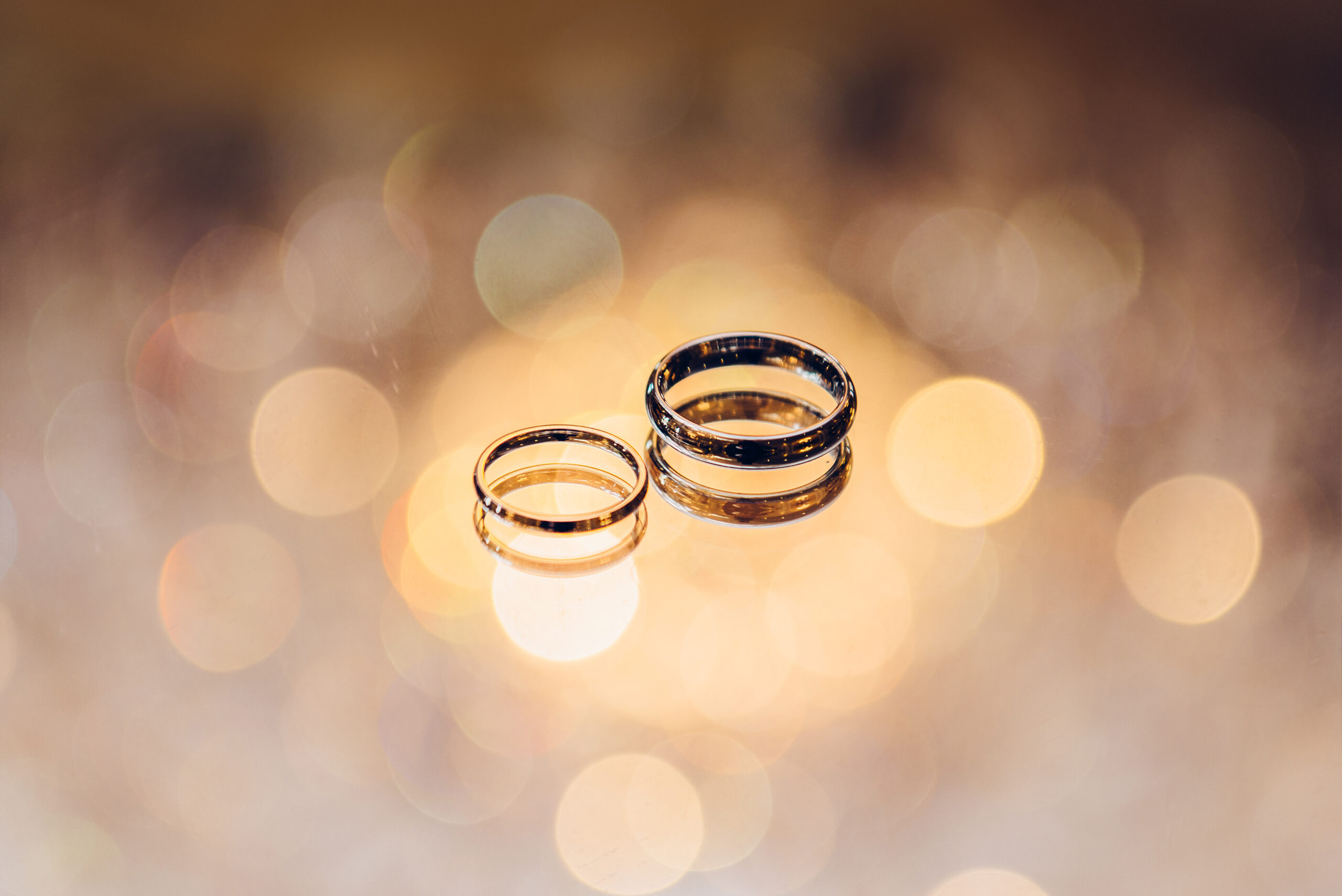 Celebrating a Golden Anniversary in Style

And there you have it! Try a meal, vow renewal, journey down memory lane, games, or a picture shoot to commemorate a golden anniversary with family. The party may be as basic or as elaborate as you choose. What’s most important is that you celebrate your loved one’s special day. At Yard deSIGNS, we love helping people celebrate! Our custom yard signs are an excellent addition to light the way for your celebration. Contact us or visit our website to order your golden anniversary yard sign today!

About the Author: Shannon Bryson

Shannon Bryson is a content writer with a focus on community, celebrations, and events. Shannon was born in 1986 and grew up in Kansas City MO 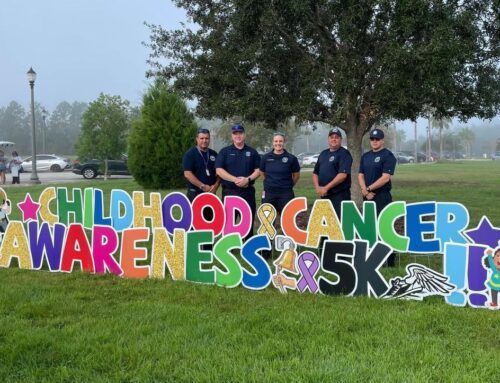 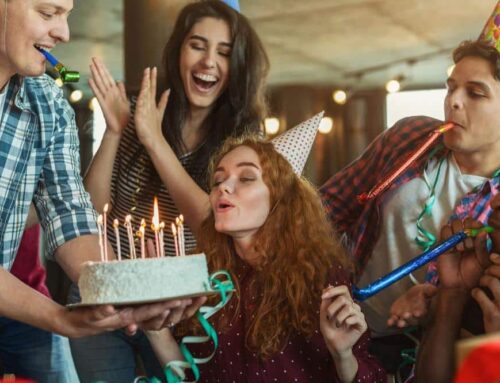 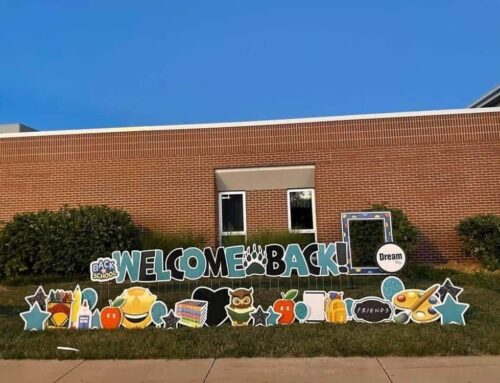 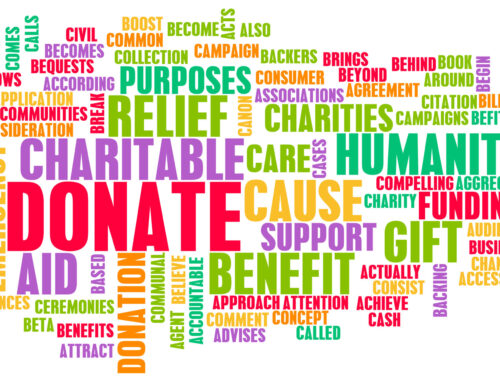 Page load link
Where Can We Set Up Your deSIGN?